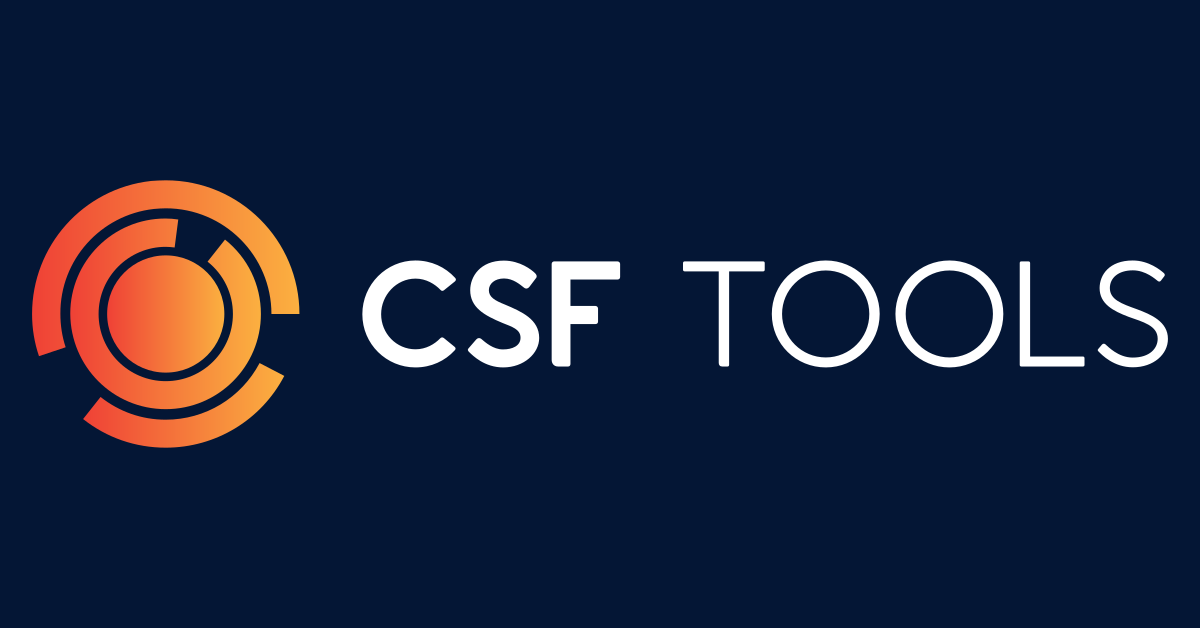 NIST Special Publication 800-53 Revision 5 was released recently and it includes a substantial number of changes. While NIST did outline many of the changes in their release notes, there are a few other things they left out.

1. There are a lot of new controls

There were also 66 new controls added, including two new control families: Personally Identifiable Information Processing and Transparency and Supply Chain Risk Management. Both are discussed in further detail below. The Program Management family also doubled in size due to new controls being added to it.

Special Publication 800-53 revision 4 had a prioritization concept for controls. After a baseline was selected for an information system, the priority of the controls for that baseline could be used to determine what order to develop the controls in. The concept was helpful for organizations that were just starting to develop and apply a control catalog. However, the concept was dropped in revision 5 and now organizations will need to develop their own prioritization for control application.

The privacy measures previously outlined in Appendix J of revision 4 have now been incorporated into the main body of controls. Many of the controls are part of a new family, Personally Identifiable Information Processing and Transparency, but a Privacy baseline has been added to identify privacy-enhancing controls across the entire control set.

Also of note is that the privacy baseline is different from other baselines in two significant ways: